People across Mississippi struggle with finances, medical bills and mounting late fees every day. Many try to deal with these issues, in addition to the constant harassment from creditors, on their own in the hopes that they can get on top of it all. However, trying to do this alone can be very difficult and stressful. Sometimes a person ends up facing a foreclosure or even marital troubles because of these very personal crises.

People who qualify for, and ultimately file for, Chapter 7 bankruptcy can have a lot of benefits. Like other types of bankruptcy, it can stop harassment and wage garnishment immediately. But Chapter 7 specifically allows most people to keep much of their property and eliminate unsecured forms of debt. This can include credit card debt and medical bills.

People do not have to try and work through this process by themselves, however. In general, folks who choose to file for bankruptcy protection can stop the harassment and start designing a plan to move forward. People all across the country, and from every different kind of background, can find relief in filing for bankruptcy protection. For example, former baseball figure Jose Canseco recently filed Chapter 7 bankruptcy documents.

Canseco is reportedly $1.7 million behind in liabilities. He owes $500,000 to the Internal Revenue Service alone. However, he has less than $21,000 in assets. Despite playing professional sports for more than 15 years and previously enjoying an enormous earning potential, the baseball player suffered significantly after he no longer played. This is consistent with many professional athletes who find themselves unable to keep up with enormous bills and medical costs after their athletic career has ended.

Despite the drama that once surrounded Canseco for his admitted performance-enhancing drug use, filing for bankruptcy is not the dramatic event it may have once been. For many people, the relief that bankruptcy protection can give is significant. People can go from being afraid to answer the phone or open bills to having a plan for the future and support. While the decision to file can be very difficult, once people realize that they can make a fresh start with bankruptcy protection, it can be life-changing. How Much Debt Do I Need to File For Chapter 7 Bankruptcy? 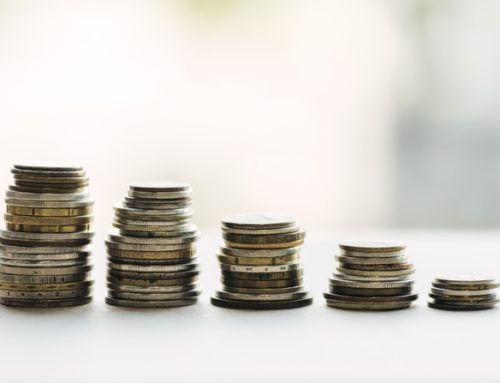 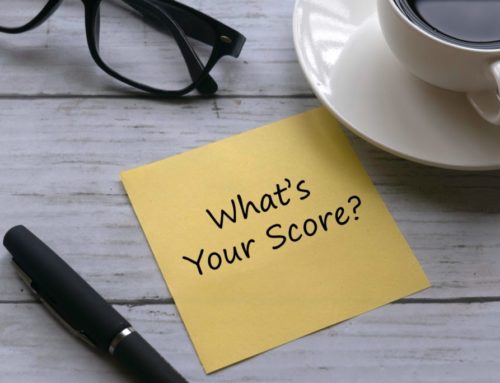 How long does Chapter 7 bankruptcy stay on your credit report? 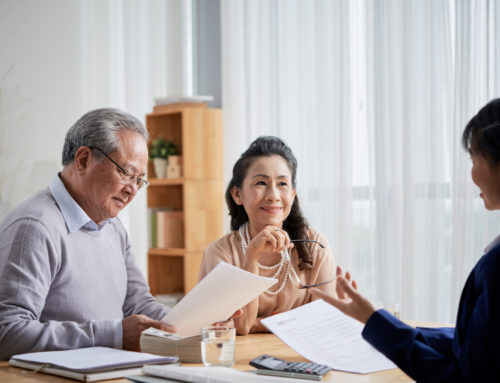