One of the most stressful things that a person may face is the possibility of losing a home. When someone can no longer make mortgage payments on a home, the lender can force the sale of a home to recover the balance in the form of a foreclosure. There are a number of reasons that people across Mississippi may end up facing this situation.

Many of the causes of missed payments are unpredictable. A person may have been laid off or fired from a job. A serious injury may have led to mounting medical bills and an inability to work. Often, a person has fallen behind on other payments and is just struggling to stay afloat.

This can mean that all types of people may end up facing a foreclosure. Recently, it was reported that former heavyweight champion Evander Holyfield has been unable to avoid foreclosure on his house in Georgia. At one point, the boxing legend was pulling in an estimated $250 million. Due to a number of financial setbacks, however, he now owes almost $14 million on a home that was ultimately sold for $7.5 million.

Professional athletes, like Holyfield, have enormous earning potential when they are active and successful. At the height of their careers, they can make millions and millions of dollars. However, an injury or retirement can result in a shocking decrease of income. Many of them find that they can no longer afford the lifestyle they had become accustomed to. In fact, 75 percent of NFL players are bankrupt by their second year of retirement.

In Holyfield’s case, another factor of his inability to pay comes from a whopping $500,000 in annual child support payments for his 11 children.

Under traditional circumstances, a person could avoid a foreclosure by filing for bankruptcy. Filing for Chapter 13 bankruptcy or Chapter 7 bankruptcy would put an automatic stay on foreclosure proceedings. This allows a person to develop a repayment plan to catch up on payments, or it can give them time to find another home. 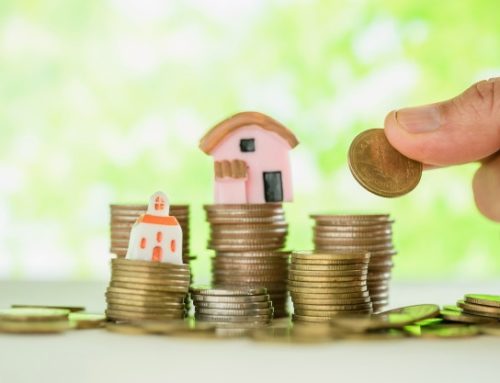