Taking a look at payday loans: boon or curse for most consumers?

Home>Taking a look at payday loans: boon or curse for most consumers?

As a discerning consumer, you might call a loan with repayment terms mandating an annual interest rate of 500 percent a lot of things.

It is unlikely that you would call it, as does one spokesperson for a large lending company, a “viable credit option.”

According to a media analysis of payday loans, things generally work out as follows regarding such financial instruments.

First, a consumer in dire need of instant cash approaches such a lender (note: there is certainly no scarcity of such lenders; they dot the landscape in every state, including in Mississippi). Typically, a payday loan is needed to cover expenses of a few hundred dollars at most. Borrowers customarily hand over a check marked with a future date, in an amount that covers both principal and a fee.

That certainly sounds simple. The complexity – for many consumers, the unraveling – comes when, as that future date approaches, the borrower realizes that he or she can’t make the payment.

Lenders have a quick response to that, namely this: Borrow more. Many borrowers taking out payday loans do so a number of times, with each new contract adding more charges and tacking onto the principal owed.

Over time, what promised to be a temporary stop-gap and saving measure for many consumers becomes the most harrowing of financial traps. Some borrowers end up owing staggeringly high amounts of money tagged with exorbitant interest rates on what originally seemed to be a fairly safe loan option.

The national Consumer Financial Protection Bureau is well aware of the potential for payday loans to destroy rather than to meaningfully assist troubled debtors. Although the bureau lacks the regulatory power to cap loan rates (that is the prerogative of state officials), it can spotlight unfair practices and seek to educate.

It cites an aim to do just that with increased force this year, stating that it will soon convene public meetings to solicit relevant lending-related input that will serve as a prerequisite to the CFPB writing rules to govern payday loans.

It is hard to argue that reform isn’t necessary or immediately required. Although payday loans can indeed help consumers in some instances, they can also become – and frequently do turn out to be – onerous exactions for many debtors. 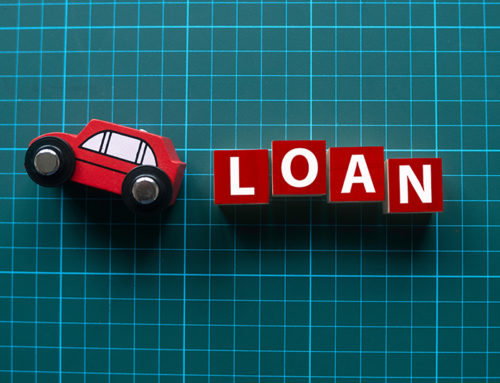 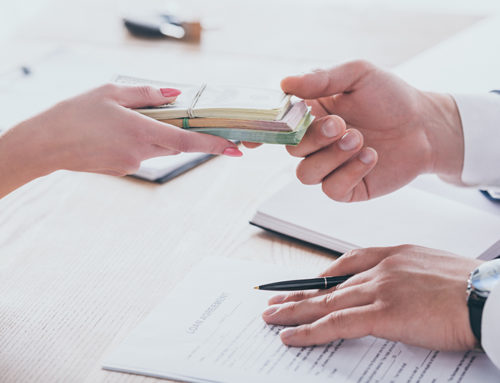 What is Republic Finance? 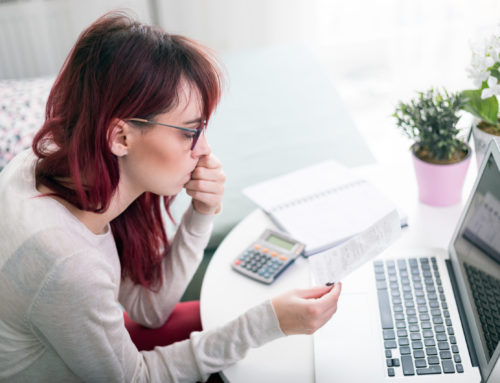 Auto title loans: If at all possible, just steer clear