People all across Mississippi have a goal to graduate from college. Between the difficult job market and financial struggles that many families routinely face, however, some believe that college is not an option for them. On the other hand, college graduates can earn more money than many people who do not go to college. When people find themselves stuck between these two realities, many opt to take out private student loans to attend college.

One woman is proving to be a good illustration of how damaging the current law is for the 2.9 million Americans who have debt from private student loans. The 46-year-old woman decided a few years ago that she wanted to go back to college to help advance her career. She took out a private student loan and started classes. However, she was forced to drop out when she got sick. At the same time, her husband needed a liver transplant. They ended up $33,000 in debt and considered filing for bankruptcy.

However, even if the couple were to file for protection, the debt from those student loans would not be discharged. Even federal student loans, which accounts for about 85 percent of all student loans, are not eligible.

The confusion that surrounds bankruptcy law combined with an economic recession and poor job outlook is putting many students in an unexpected and unmanageable amount of debt. Hopefully, there will be a reform to the bankruptcy law which can allow some relief for students. Until then, it can be very helpful for students to speak with an attorney who thoroughly understands bankruptcy law. There may be options for relieving other sources of debt. 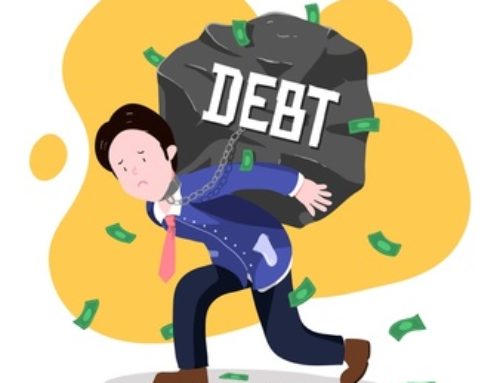 Many may be feeling desperate over their student debt

How tough of a place is Mississippi for those with student debt?

Loan forgiveness may be possible for students who were misled