During the past year, Mississippi homeowners have probably read reports concerning the foreclosure debacle involving the robo-signing of foreclosure documents. These faulty foreclosure practices by mortgage lenders wrongfully forced many homeowners into premature or inappropriate foreclosures.

More recently, Mississippi consumers may be at similar risks of being subject to illegal creditor harassment over debts they do not owe. This situation is now being referred to as “robo-debt collection.”

Robo-debt collectors are those creditors who are harassing consumers for unpaid debts based on erroneous documents, in the same manner that homeowners were being faced by robo-signing mortgage lenders.

In many of these cases, consumers have filed lawsuits against big name credit card companies claiming that the debts being pursued are based on fabricated documents and inflated debts.

The problem appears to be that banks have sold loans to collection companies to pursue, but in the transfer the underlying documents have been lost or are not up to date.

In cases in which debts have been hard to collect on, the loan may get sold many times over. This can result in many mistakes along the way, including the possibility of failure to record payments, an increase in principal debt amounts and the creation of phantom debts representing accounts owed by others with similar names or Social Security numbers.

If a Mississippi consumer finds themselves in the position in which they are being hounded for debts that they do not owe but that are posing financial challenges, he or she might consider seeking help to establish that the debts are legitimate and backed up by credible documentation. This is especially important if overwhelming debt is involved, or if one becomes in danger of facing foreclosure, bankruptcy or other necessary measures resulting from the accumulation of real or phantom debt. 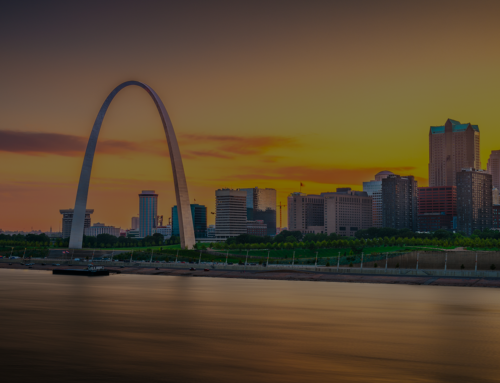 We can help stop creditor harassment

How to stop creditor harassment